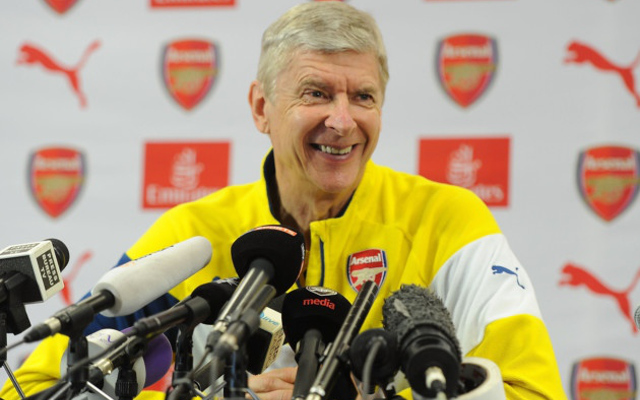 Arsenal star has hints he will be staying at the Emirates for another season in a celebratory Instagram post after their FA Cup parade on Sunday.

Poland international Wojciech Szczesny has lost his place in the Premier League to David Ospina, but played in the Cup final at Wembley on Saturday. After struggling to get in to the side he has been linked with a transfer away from North London. The Daily Star revealed in March that Serie A giants Inter Milan were interested in his signature.

However, it looks like the 25-year-old wants to stick around for a bit longer, claiming that he is hoping for many more moments like their FA Cup win next year. Presumably this would be with Arsenal, and not a new club that he joins.

Szczesny himself did look decidedly moody on the open top bus parade, while teammate Jack Wilshere led the celebrations…

What a day!!!! Thank you for coming and celebrating with us! Hopefully more moments like this to come next year! ??