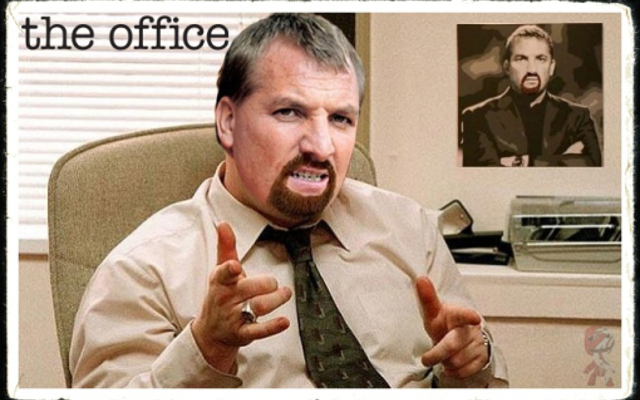 Liverpool chairman Tom Werner is flying to Merseyside to conduct an end of season review of the club, reports the Daily Express.

The American is thought to be especially interested in the terrible end of the season the Reds endured, as well as the dealings of the transfer committee. Last summer the club brought in a number of players after letting Luis Suarez go to Barcelona, but apart from Emre Can the incoming stars have been flops.

Werner will likely also be interested in the Raheem Sterling situation. The England international is yet to sign a new contract, and his agent Aidy Ward has claimed that he will sign no deal with the Anfield outfit however big their offer is according to the Metro.

Manager Brendan Rodgers isn’t expected to be sacked during this review, but he will be under pressure to get off to a flying start when the next season starts. With Jurgen Klopp recently leaving Borussia Dortmund and Carlo Ancelotti being fired by Real Madrid, there are certainly options should Fenway Sports Group get rid of the Northern Irishman. 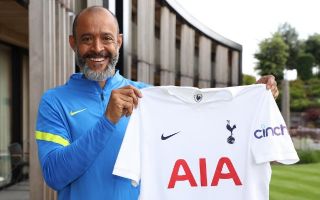 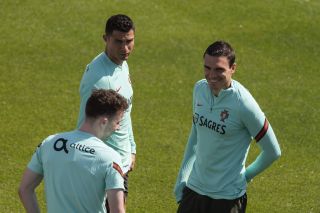