Leading Liverpool FC blog Empire of the Kop has posted an end-of-season Liverpool and Everton combined XI, featuring six players from one side and five from another, but which of the Merseyside rivals came out on top?

Despite a shakey start, Simon Mignolet had some fine games for Liverpool in the middle of the season, helping the club to a long run without conceding a goal and making some impressive reflex saves.

A superb young defender, John Stones has done well at both right-back and centre-back for Everton this season and deserves his place in this lineup.

Another fine season from Everton left-back Leighton Baines, who continued to show himself to be one of the finest attack-minded full-backs in the game. 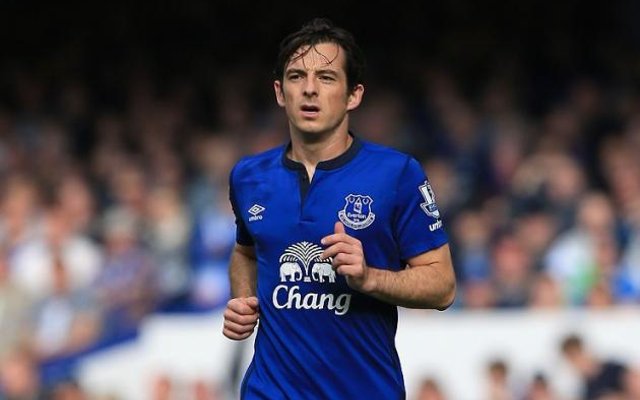