The transfer window is almost upon us, here’s a run-down of the most sought-after players and where they could end up plying their trade once the window slams shut. 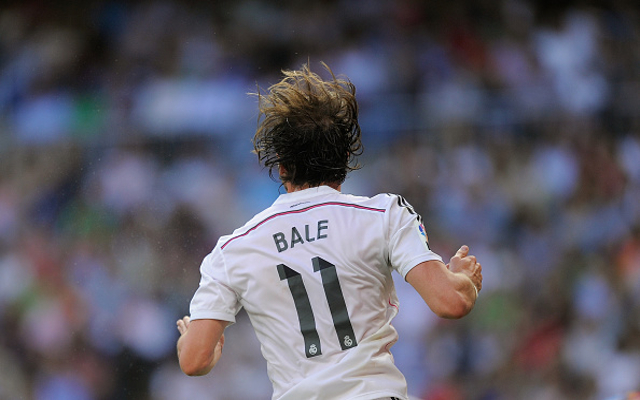 Welshman has endured a tough second season at the Bernabeu and a day barely passes when the former Tottenham man isn’t linked with a summer exit. Man United are said to be leading the chase though a host of other sides are bound to take note if the 25 year old is made available.