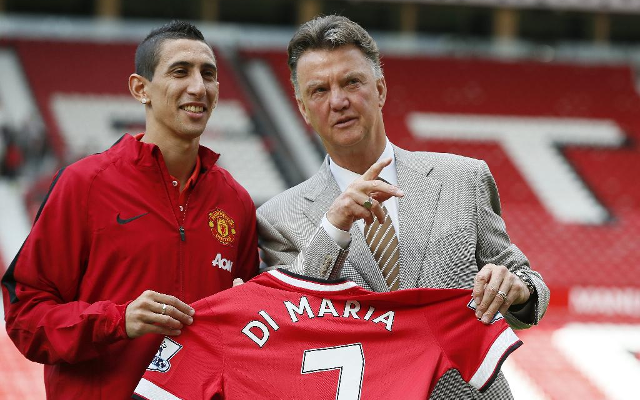 Manchester United look to be preparing for Angel Di Maria to sign for Paris Saint-Germain this summer as they prepare an £18m move to sign his replacement.

The Red Devils only signed Di Maria from Real Madrid last summer, but the Argentine has not lived up to his price tag at Old Trafford, looking a shadow of the player who starred in his time at the Bernabeu.

United now hope to cash in on the 27-year-old to fund some more big moves this summer, with Louis van Gaal keen to continue his big spending habits after splashing out £150m on new players in his first summer in charge last year.

One player on the club’s radar is Hoffenheim’s talented Brazil starlet Roberto Firmino, who has been cleared to make the £18m move to United, according to the Metro.

The 23-year-old has impressed in the Bundesliga again this season and looks one of the brighest attacking talents in the game at the moment.