Spanish newspaper AS claim that Villarreal are prepared for a three-way battle over their star Argentinian forward – dubbed the ‘new Sergio Aguero’ [via the Express] – with all three major clubs prepared to meet the release clause written into the youngster’s contract.

According to the report, Diego Simeone, who gave Vietto his senior debut with Racing Club in 2011, believes the striker could be a huge boost to Atleti’s attacking options – but it will not be easy to land his signature.

The Spanish heavyweights, who reached the Champions League final last season, may also need to boost their offensive options with Croatian forward Mario Mandzukic rumoured to be heading towards the exit door at the club after falling out with Simeone [via Sky Sports]. Having bagged 12 goals in 28 La Liga outings so far this term, the former Bayern Munich hitman risks being a big loss for Los Colchoneros.

Arsene Wenger and Brendan Rodgers are also admirers and are willing to meet El Submarino Amarillo’s asking price to lure him to the Premier League.

Liverpool have struggled to replace Luis Suarez-who left for Barcelona last summer-with Daniel Sturridge managing only seven Premier League starts in an injury-hit campaign and Mario Balotelli scoring only one league goal since moving to Anfield from Serie A last summer. Similarly, should Raheem Sterling leave the club this summer-as ESPN believe he wants to-then Rodgers will have another departed goal-threat to replace.

Arsenal have been linked with several forwards-including Karim Benzema and Jackson Martinez [both via London 24]-ahead of the summer, as they seek to mount a title challenge next term. While Olivier Giroud has weighed in with goals, it was telling that during the first half of their recent Premier League encounter with Manchester United, the Gunners failed to muster a single shot on target [via the Mirror].

AS suggest that, given the number of clubs interested, Villarreal will struggle to avoid his departure in the summer and he therefore looks poised to be sold in the next transfer window, despite attempts at negotiating a new deal at the Estadio El Madrigal.

The Argentina Under-20 international has scored 18 goals in all competitions in his first season in Spain and, such has been his impressive form, his future looks to be in his own hands. 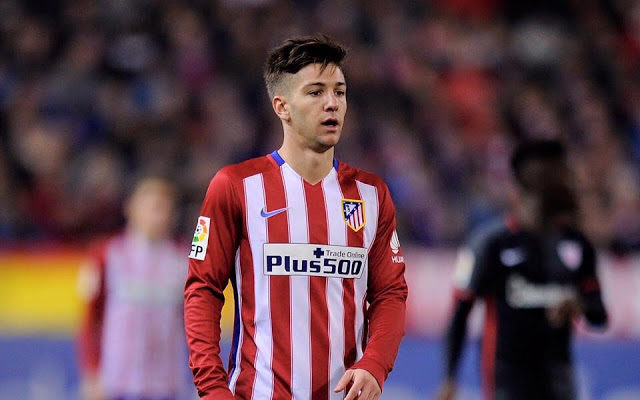 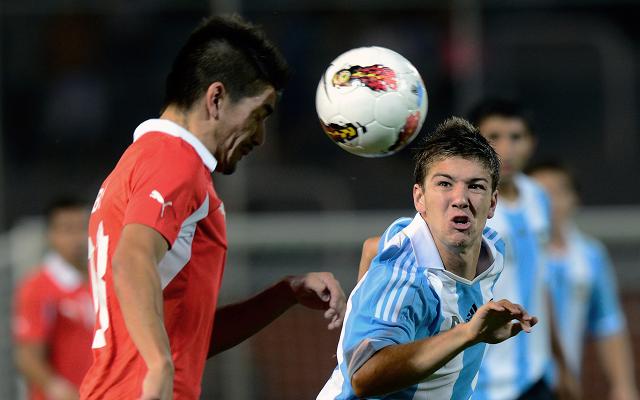