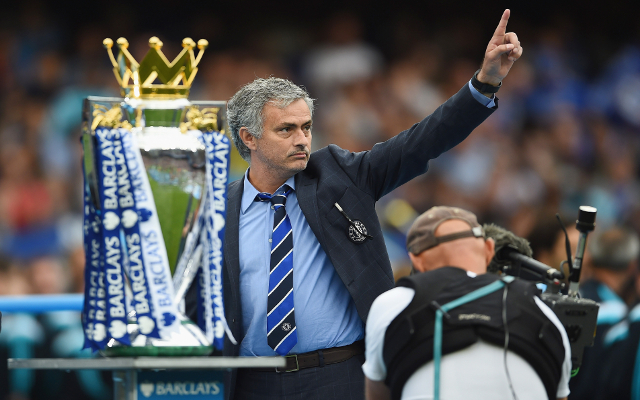 Chelsea are ready to press on with efforts to sign Juventus midfielder Paul Pogba according to La Stampa (via Goal.com).

The 22 year old French international has been strongly linked with a summer exit and the Blues are now ahead of Man City and Man United in the race to sign the youngster.

Pogba has been in fine form since moving to Italy in 2012 and has seen Juventus clinch their fourth Serie A title in succession this season, as well as winning the Coppa Italia and securing a spot in the Champions League final, but a move to Stamford Bridge continues to be discussed.

Chelsea are ready to use Brazilian playmaker Oscar as bait in a player plus cash offer for Pogba as Jose Mourinho seeks to land arguably the best young player in world football today.

Rangy midfielder Pogba is a strong running talent who rarely loses the ball and can prove a real threat in the final third.

Jose Mourinho may see a move for Pogba as a real statement of intent as he seeks to make an impact in the Champions League next season.