A look at an incredible 30 transfer rumours involving Chelsea throughout this season as we approach the beginning of the summer transfer window.

Surely only three or four at most of these names will be making their way to Stamford Bridge this summer, but this list gives an idea of what manager Jose Mourinho might be looking for after ongoing reports throughout the 2014/15 campaign…

After 25 goals for Atletico this season, French winger Antoine Griezmann is said to be a top target for the Blues out wide, with Juan Cuadrado not impressing.

Want-away Liverpool wide-man Raheem Sterling is also being considered, with the England man showing himself to be one of the finest youngsters in Europe again this season.

Possibly with the view of replacing Didier Drogba, Aston Villa striker Christian Benteke has been linked with Chelsea as well as many other big clubs.

Back at Monaco after flopping at Manchester United, Radamel Falcao has emerged as a shock target for Chelsea manager Jose Mourinho.

One of the best attacking players in the world, Marco Reus has been linked several times with a big-money move to Stamford Bridge.

Unwanted at Real Madrid, Gareth Bale could be on his way back to England, either with Chelsea or with Manchester United. 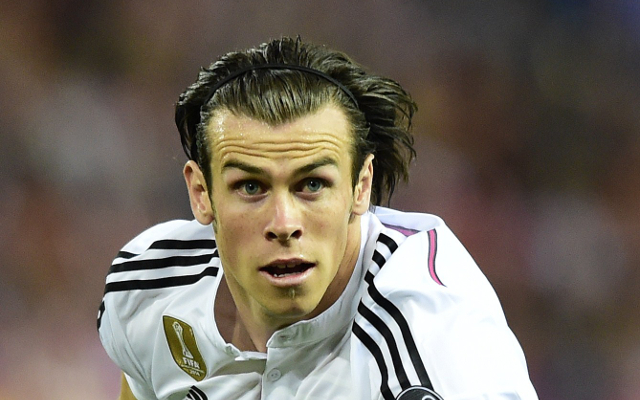