In another shock raid on Real Madrid, Manchester United legend Cristiano Ronaldo has also been linked with a big move to Stamford Bridge this summer.

A superb young playmaker impressing at Atletico Madrid, Koke is another big name Chelsea could look to poach from Diego Simeone’s side.

One of the world’s best midfielders already, Juventus starlet Paul Pogba is firmly in Chelsea’s sights, though other elite European clubs are also after him.

A top defensive prospect, Raphael Varane has been linked with a reunion with old boss Mourinho ever since the Portuguese coach moved to Chelsea from Madrid.

In a surprise move, Chelsea could rival Liverpool and several MLS sides for the signing of Juventus veteran Andrea Pirlo on a free transfer.

In another raid on Serie A, Chelsea want to sign exciting young Inter Milan striker Mauro Icardi to give them more depth up front. 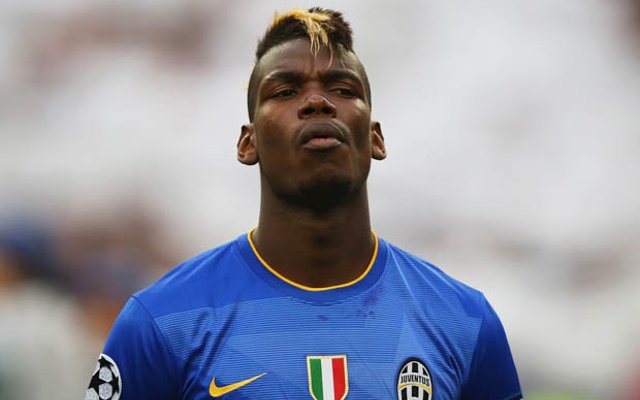