Liverpool are in talks to complete a superb double deal to improve their options up front, with manager Brendan Rodgers ready to raid Ligue 1 and La Liga for its best young talent this summer.

SEE ALSO:
13 great players who won NOTHING this season, with Liverpool & Manchester United stars
Find out the richest Premier League owners here!
Find out the world’s richest footballers in 2015!

The Reds are in need of real strengthening in attack after woeful seasons from the likes of Mario Balotelli and Rickie Lambert, who have not come close to filling the void left by last summer’s departing star striker Luis Suarez.

With that in mind, Liverpool are hoping to move quick to bring in two new forward players in the next transfer window, with a £49.2m double deal looking on the cards after the club made significant progress in both deals.

The two players in question are as follows: 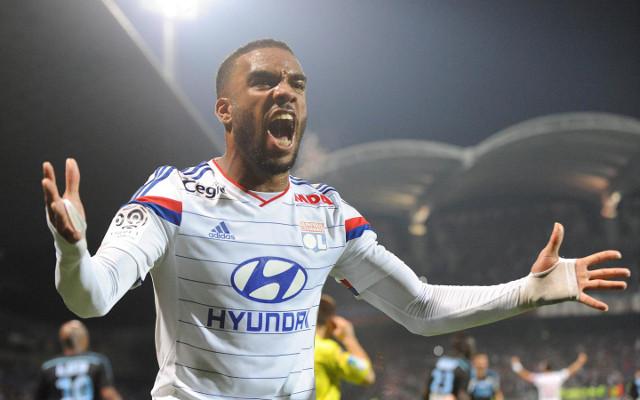 According to the Metro, Liverpool are already in advanced talks with Lyon over the signing of 31-goal striker and rumoured Arsenal target Alexandre Lacazette. The 23-year-old looks one of the best prospects in the game and looks like he can move for a bargain £35m this summer after this outstanding season in France.