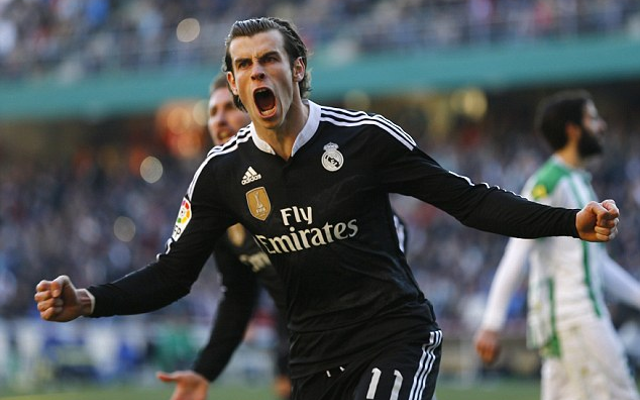 Manchester United will open talks with Real Madrid over the signing of Gareth Bale in the coming days after the Spanish giants decided to let the player leave for the right price.

The Wales international has only been at the Bernabeu for two seasons, but has not quite lived up to his £85m price tag since moving to the club from Tottenham Hotspur in the summer of 2013.

Bale lit up the Premier League in his time at White Hart Lane, and is now wanted back in England as United make him a top priority target to add to their squad for next season.

Louis van Gaal spent big in his first summer in charge and could do so again here, as Real will surely not let Bale go cheap, even if they are ready to offload him and rebuild their squad.

According to the Metro, talks could begin soon and United are desperate to land the talented 25-year-old.