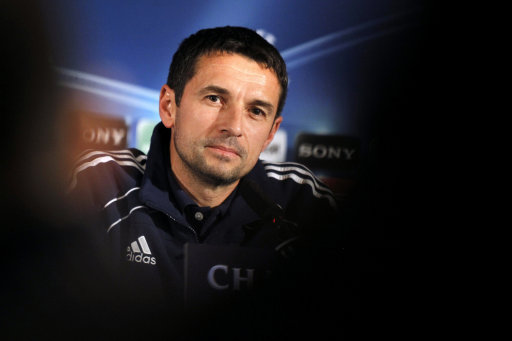 5. Remi Garde
Back when Alan Pardew left Newcastle, it looked likely that Remi Garde would replace the former boss.

According to the Sunday People [via the Mirror], the Frenchman refused to move to the North-East because he didn’t think the city was ‘arty’ enough for him.

However, the former Arsenal midfielder is yet to find work since leaving Olympique Lyonnais in 2014 and his unshakeable unemployment might make him look at the North-East through new eyes.