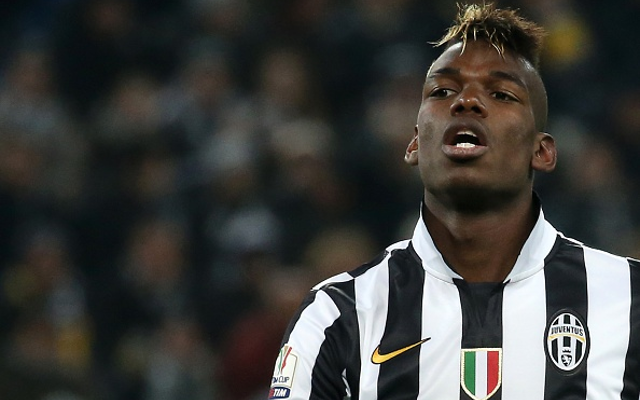 Highly-rated French midfielder Paul Pogba has admitted he would relish the opportunity to play alongside Barcelona superstar Lionel Messi at some point in his career.

The pair will be on opposite sides on Saturday evening when the champions of Italy and Spain respectively clash in the Champions League final in Berlin.

Pogba has been heavily tipped with a move away from Juventus this summer with the Catalan giants among a host of top European clubs reportedly chasing his signature.

Speaking to Spanish publication AS, the Frenchman appears to drop a major hint that a switch to the Camp Nou would appeal to him the most so he could team up with Messi:

“Playing with Messi would be a dream come true,” he said (via Mail Sport).

The weekend’s European final will mark the 22-year-old’s biggest game of his career and will be looking to showcase his talents on the biggest platform in club football.

Both clubs are hoping for the victory that would seal a treble for one in what has been a brilliant season for each.