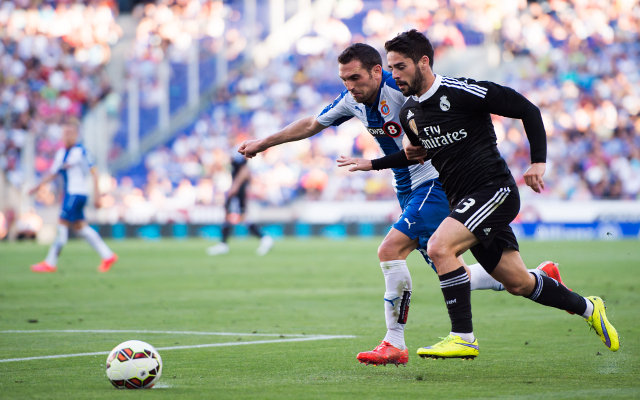 The Etihad Stadium side have long been linked with an interest in the Spanish international and may feel that the time is right to make a fresh approach for the Real Madrid man.

Real Madrid sacked manager Carlo Ancelotti earlier this month and that could leave a number of their squad vulnerable to the attentions of prospective suitors.

Man City boss Manuel Pellegrini knows Isco well from their shared time at Malaga and having previously managed Real Madrid the Chilean may have the connections to help smooth the way to securing the playmaker.

Isco has struggled to nail down a starting role in the Real Madrid first team set-up but when called upon has proven very effective, only James, Karim Benzema and Cristiano Ronaldo supplied more assists than the 23 year old.