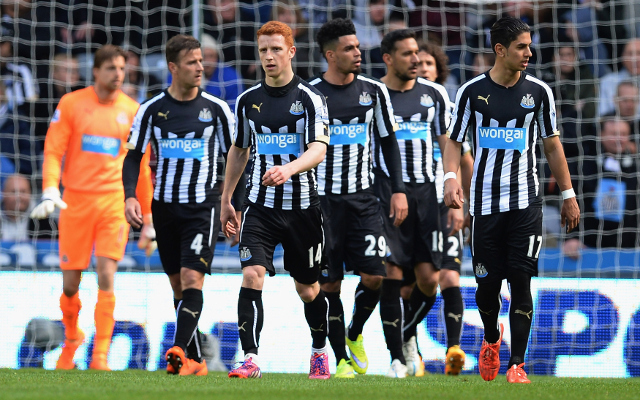 Newcastle United have announced they will play a pre-season friendly against Atlas from Mexico’s Liga MX.

According to Mexican newspaper Record, The Magpies will travel to Miller Park, the home of Milwaukee Brewers from Major League Baseball, to play the match.

Atlas enjoyed a good season in the 2015 Clausura, finishing the season in fourth place before losing to city rivals Chivas in the quarter final of the playoffs. In the Apertura they finished third, thus qualifying for this season’s Copa Libertadores – though they crashed out in the group stage.

Newcastle, on the other hand, only narrowly avoided relegation to the Championship, staying up courtesy of a 2-0 win against West Ham on the final day of the season.

The game will take place of the 14th July and will form part of both sides pre-season preparations, though neither side has yet confirmed any other US-based fixtures.