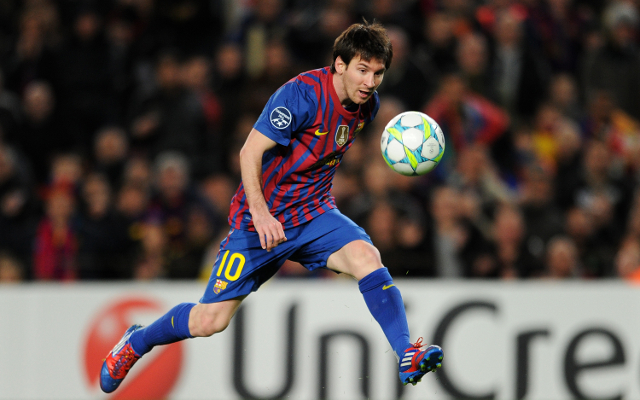 The official website of the Spanish league have released their ‘La Liga Dream Team’ for the 2014-2015 season.

Following the conclusion of a survey, fans of La Liga have chosen their best eleven.

The survey collected a total of 18,095 answers.

The team is as follows:

Defence: Marcelo from Real Madrid , Pique and Jordi Alba from Barcelona, and Diego Godin from Atletico Madrid. Pique was the defender with most selections, taking 13,639 of the votes.

Midfield: James Rodriguez and Toni Kroos – both from Real Madrid, and Rakitic from Barcelona. Kroos was the midfielder with most minutes played during the season with a total of 3064 across 36 games.

Attack: Cristiano Ronaldo form Real Madrid and the Barcelona duo Neymar and Messi. These three scored a combined total of 113 goals, Ronaldo being the top scorer with 48, followed by Messi with 43 and Neymar with 22.