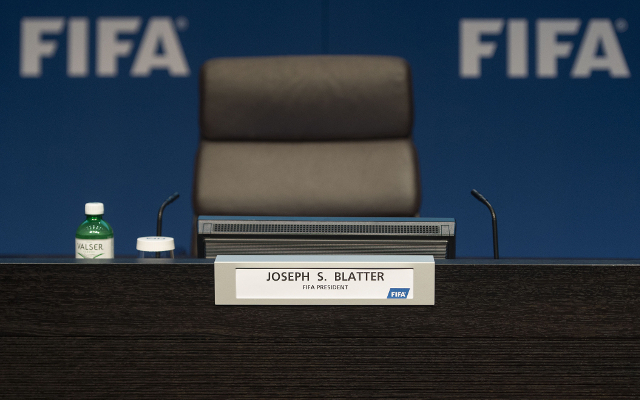 Sepp Blatter has sensationally resigned as FIFA president just days after winning re-election to the post.

BREAKING: FIFA president Sepp Blatter announces he is resigning from his post.

With FIFA lurching from one disaster to another, chiefly down to a number of arrests having been made following a US investigation into corruption at football’s world governing body, it’s perhaps not a huge surprise that the 79 opted to step down though the timing is hard to fathom.

“These years were closely related to Fifa and this wonderful sport of football, I appreciate and love Fifa more than anything else and only want to do the best for football and Fifa and our institution.

“I decided to stand again to be elected because I convinced it was the best option for football. The challenges that Fifa are facing have not come to an end.”

“Although the members of Fifa gave me a new mandate, this mandate does not seem to be supported by everyone in the world.

“This is why I will call an extraordinary congress to held as soon as possible for a new president elected to follow me as new president with a new election held.” Blatter add (Via BBC)