This line-up could well help Emirates Stadium side to major honours next season.

French source RMC Sport has speculated as to how Arsene Wenger’s side could line-up next term and Gunners fans may well be impressed to say the least. 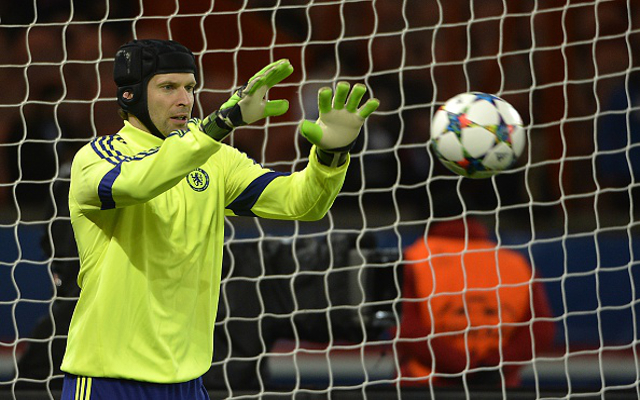 Chelsea keeper is too good to be warming the Blues bench and a genuine Arsenal target and a whole lot more reliable than both Wojciech Szczesny and David Ospina.