As the football world was shocked on Tuesday evening with news that Sepp Blatter has quit from his post as FIFA president, we take a look at who Betfair has tipped to replace the Swiss. 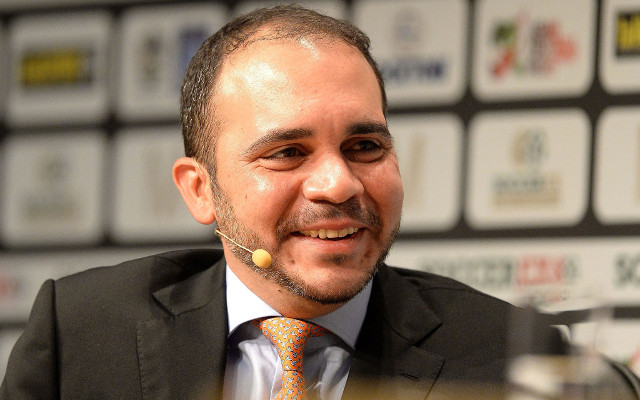 Al-Hussein emerged as the only threat to Blatter for Friday’s presidential race where he picked up 73 votes and he is likely to stand again for the position as head of FIFA.