Here are the most consistent free-kick goal-scorers as calculated by success rate across Europe’s major leagues.

These are officially the deadliest set-piece takers across Europe’s top leagues and there are some surprise inclusions to say the least. 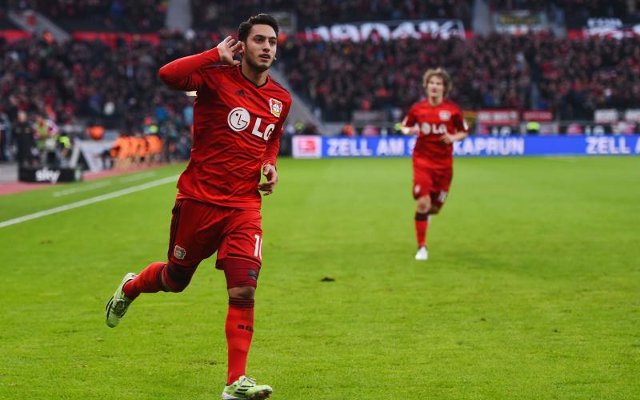