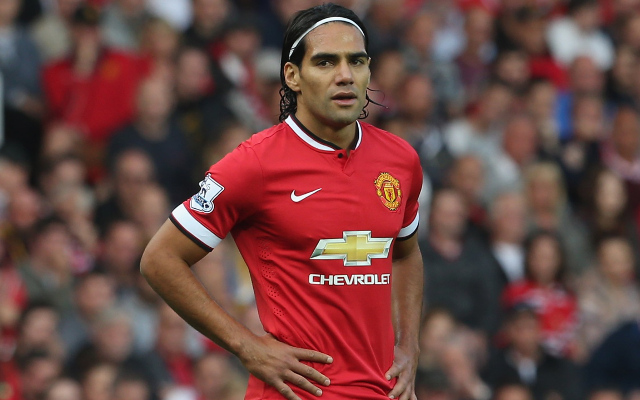 The transfer of AS Monaco striker Radamel Falcao to Premier League champions Chelsea is close to being confirmed, according to reports from Spain.

Spanish newspaper Marca claim that Jose Mourinho is keen on acquiring the signature of the Colombian forward to bolster his attack, and Falcao is rumoured to be confident that a deal with the Blues can be agreed, as he seeks Premier League ‘revenge’ following a miserable spell with Manchester United.

Falcao spent the 2014-15 campaign on loan at Old Trafford, but four goals in 26 games could have left his future uncertain with his stock having tremendously fallen.

Mourinho, nonetheless, believes that the former Atletico Madrid star hasn’t lost his class and is willing to take a gamble on his form, as he looks to give Diego Costa extra competition up front.

Sky Sports also state that the 29-year-old has attracted interest from Zenit Saint Petersburg and Valencia, but he is itching for a move to Stamford Bridge to settle unfinished business in England’s top flight.