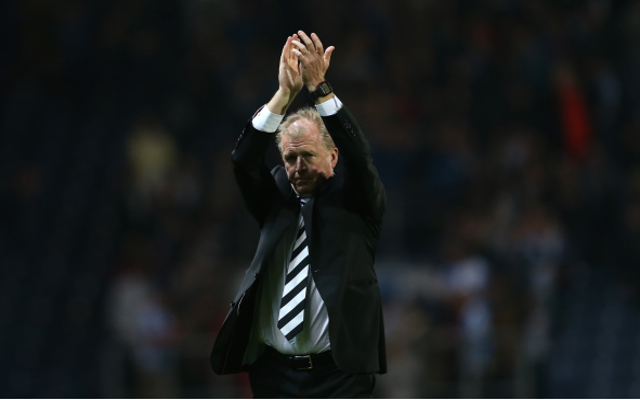 St James’ Park side set to get their man.

The 54 year old left Derby County earlier this month after failing to secure a play-off spot for the Rams, having guided the club to a play-off final the previous campaign, and is set to replace John Carver in the St James’ Park hot-seat.

The Magpies retained their Premier League status on the final day of the season, winning 2-0 in their final match against West Ham, and were also said to be interested in appointing former Arsenal midfielder Patrick Vieira as their new boss.