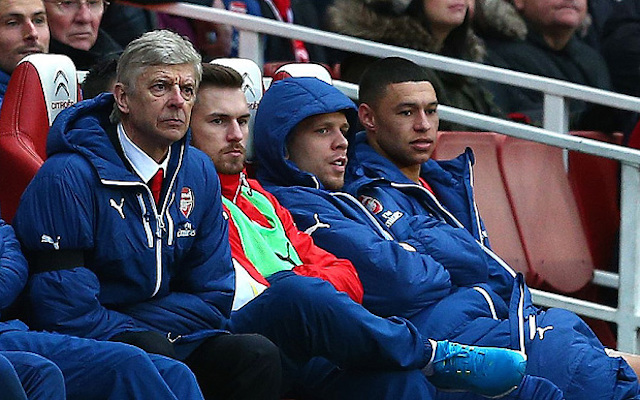 The Gunners have no shortage of match-winners, while they will surely be set to add to their squad this summer.

However, Arsene Wenger also has a considerable amount of deadwood on his hands—these are players who are unlikely to contribute a great deal to the side next season, but they are potentially taking up valuable space on the roster and, more importantly, a significant portion of the wage bill.

In this feature, we profile eight players that the club should look to offload this summer.