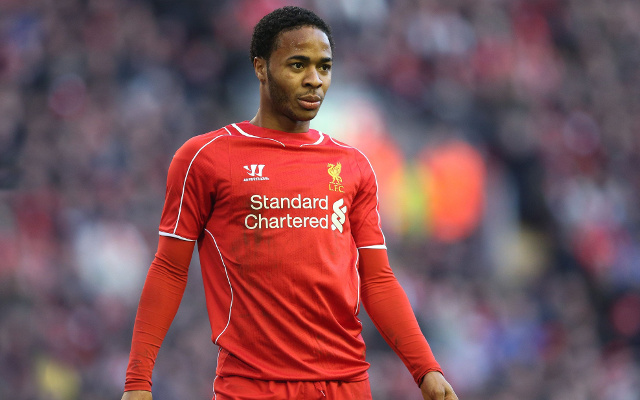 Spanish football expert Guillem Balague claims that the poor reputation of Raheem Sterling will put off Real Madrid from tabling an offer in the summer.

The new Real manager Rafael Benitez voiced his admiration for Sterling following his unveiling on Wednesday afternoon in the Santiago Bernabeu presidential box, hinting that the England international could be on his summer transfer wish list [via BBC Sport].

Nevertheless, in Spanish newspaper AS, Balague writes that the former Liverpool manager will hesitate in pushing through a move for the Anfield winger over fears regarding the image of the youngster.

The respected journalist believes that his statement does not necessarily signal Real’s intent to make an offer. He describes the 20-year-old’s expelling from school, his assault charges in 2013, along with worries over his family life – and reveals that such concerns over his reputation will leave Los Blancos in doubt over his suitability for the club.

Gareth Bale, a family man with a quiet life off the pitch, was the model galactico to be unveiled at the Santiago Bernabeu. Likewise, recent signings James Rodriguez, Isco and Toni Kroos all possess a clean-cut image.

Luis Suarez, for example, while having been a key player to fierce rivals Barcelona during a season that Luis Enrique’s side claimed La Liga, the Copa del Rey and reached the Champions League final, would have been a gamble for Real. The Uruguayan’s damaged image, sustained from his history of biting opponents [via EuroSport] and his racial abuse charge against Manchester United’s Patrice Evra [via BBC Sport], is just as crucial for the Spanish giants to consider as his performances.

Suarez revealed [via ESPN] that Real had expressed interest in his signature before the striker sealed a move to the Camp Nou; however, his sinking of his teeth into Giorgio Chiellini at the 2014 World Cup in Brazil [via BBC Sport] may well have have deterred their desire to make an offer.

The Spanish giants give such examination to the all-round package of a player, helping to cultivate a careful transfer policy carried out by president Florentino Perez. It is one that could perhaps rule Raheem Sterling out from becoming the first English player since Michael Owen to be unveiled at the Santiago Bernabeu.