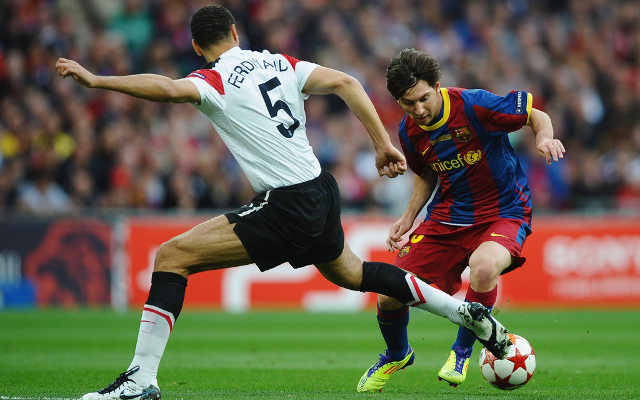 A look at the ten best ever Champions League finals ahead of this weekend’s showdown between Barcelona and Juventus, featuring Liverpool and Manchester United classics… 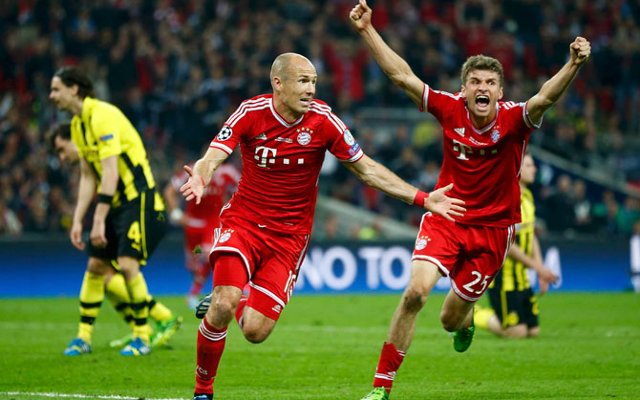 A thrilling all-German final from 2013, Bayern Munich made a decisive step towards the treble after Arjen Robben’s late winner against Borussia Dortmund. This even game ended 2-1 after both attack-minded teams gave it a real go and provided terrific entertainment at Wembley, with Jurgen Klopp’s side unlucky in the end to lose to one of the finest club sides of the modern era.