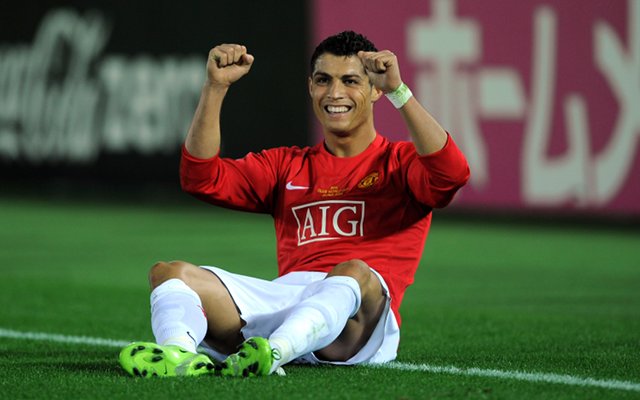 The first all-English final in the Champions League, Manchester United and Chelsea played out an intriguing 1-1 draw after goals from Cristiano Ronaldo and Frank Lampard. In the end, it went to penalties after both sides refused to be beaten, but for crucial misses from John Terry and Nicolas Anelka to hand the trophy to Sir Alex Ferguson’s men.