A look at the ten best free transfers of all time…can Liverpool new-boy James Milner live up to these superb bargain deals at the likes of Arsenal, Chelsea, Barcelona and Real Madrid?

A superb player at Liverpool who made his mark at Real Madrid as well, the former England midfielder ran down his contract at Anfield before moving to the Bernabeu and winning two Champions League titles.

A goal machine for Newcastle United, Demba Ba proved a great signing on a free from West Ham United, with other clubs cautious over signing him due to his injury history. 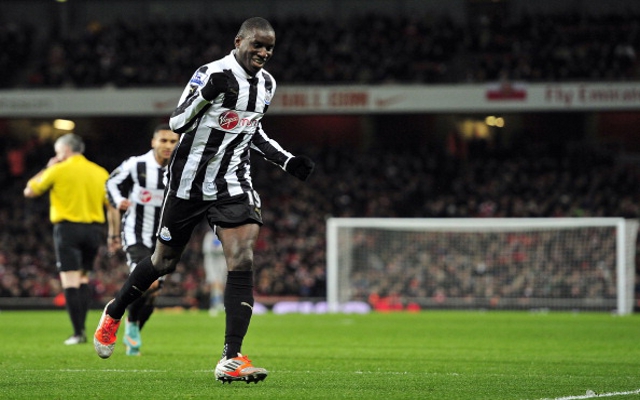