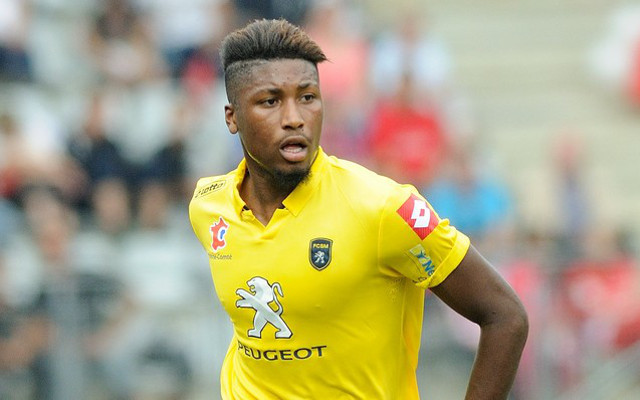 French youngster Romain Habran scored an absolute beauty of a goal against Netherlands in the group stages of the prestigious U21 Toulon Tournament.

A free kick was taken quickly, and he was alert to the keeper being off his line. He struck a venomous shot from all of 40-yards, and there was nothing anyone could do to prevent it flying into the top corner.

His strike gave France the lead over the Netherlands, with the goal potentially proving vital to the outcome of Group A.

France are currently three points clear at the top of the table, but a win for the Dutch side could see them top the group. The boys in Orange have been relatively freescoring in the tournament so far, so they will be hopeful of overturning the deficit.

Check out the wonderstrike below:

Habran spent much of his youth with Ligue 1 side PSG, but made the switch to Ligue 2 side FC Sochaux-Montbéliard in 2014. This tournament could be a spring board for him, and that goal will certainly do him no harm as he looks to get noticed.