A look ahead to Saturday’s Champions League final with an amazing combined XI of the two finalists Barcelona and Juventus, with three players from the Italian giants making the lineup…

Still perhaps the best goalkeeper in the world, Juventus and Italy legend Gianluigi Buffon makes it past either of Barcelona’s keepers to make this combined XI.

A player in superb form this season, Brazilian right-back Dani Alves remains a huge part of this Barcelona team despite looking set for a summer exit.

An excellent attacking left-back, there’s no doubt Jordi Alba deserves his place in this combined XI after another superb season. 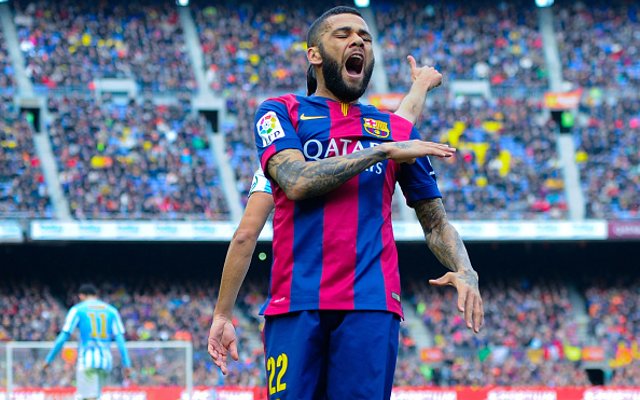