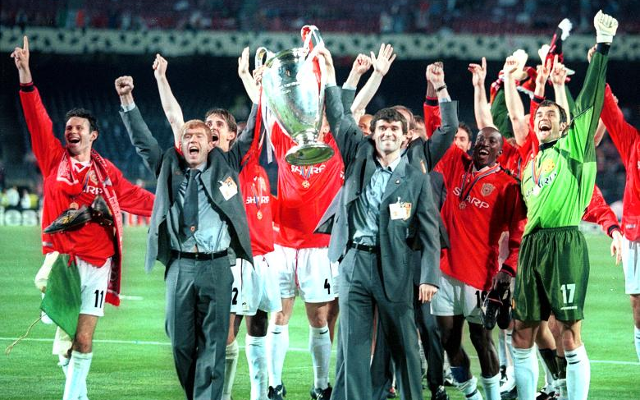 Absent for Barcelona in their 2009 win over Manchester United, Dani Alves played a key role in guiding the Catalan giants to the treble, even if he couldn’t play in that big game.

Still a youngster at this point, but injury kept Lionel Messi out in the 2006 final win over Arsenal when he’d enjoyed a promising first season in the Barcelona first-team. In fairness, he’s more than made up for it since. 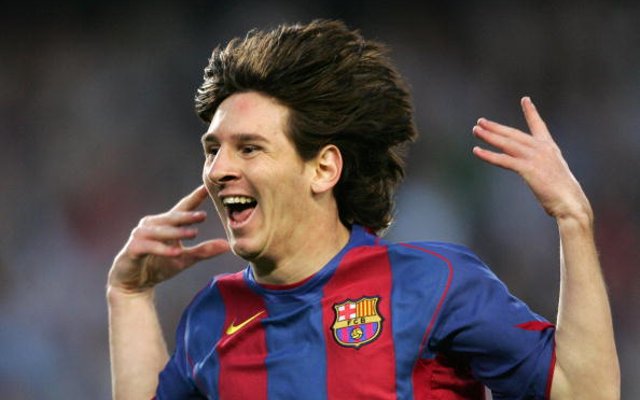