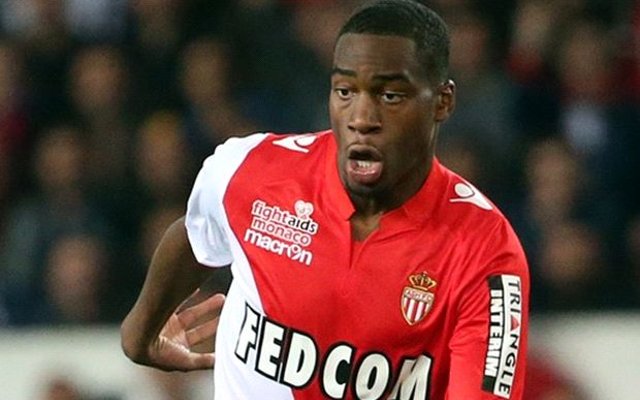 The France international has demonstrated his class regularly with AS Monaco this season, prompting interest from Arsenal as well as their Premier League rivals from Merseyside.

Kondogbia is a powerful unit who is capable of driving through the middle of the park with the ball at his feet, able to break-up opponents’ offensive moves and also loves little more than lashing a powerful strike towards goal.

He also demonstrates a fine and inventive passing ability on a regular basis, and his acquisition would represent a coup for the Reds.