One of the best central defenders in the world, Borussia Dortmund star Mats Hummels could be leaving the club this summer and has long been linked as one of United’s top targets in this problem position.

A top class youngster, Paris Saint-Germain centre-back Marquinhos is a Brazilian with immense potential who United tried to sign in January and who could be on their radar again this summer.

In another raid on Dortmund, Ilkay Gundogan is wanted by Arsenal but could also be heading to Old Trafford after recent speculation.

Long linked with a move to Arsenal, Southampton star Morgan Schneiderlin now seems to be heading to United instead as they eye improvements in the middle of the park. 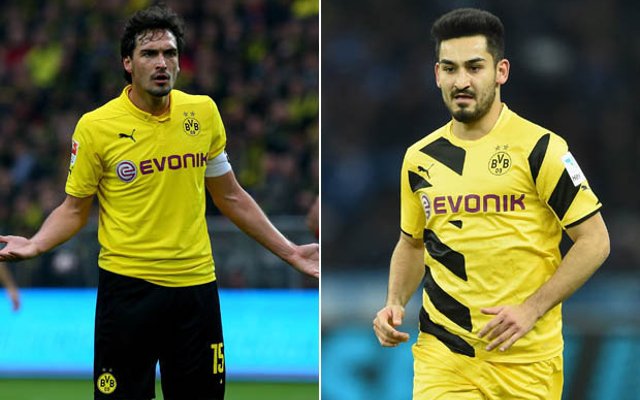