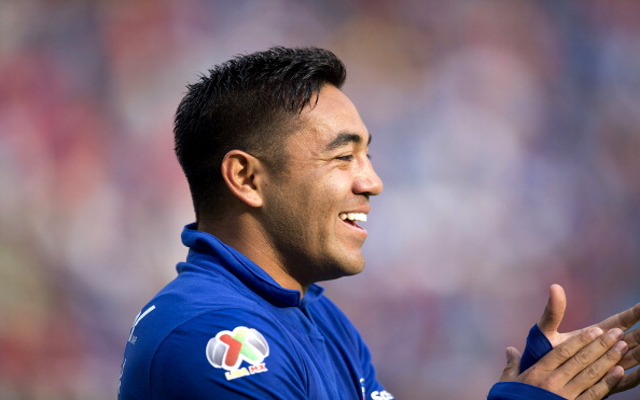 Marco Fabian has a contract with Chivas until 2017, but due to the strong interest from two teams in the Bundesliga he might leave the Mexican team sooner than expected.

As reported by Record, Wolfsburg are not the only German club interested in the striker, as VfB Stuttgart have also shown interest.

The 25-year-old supposedly had been having conversations with these two teams and apparently there are now some concrete offers.

Fabian’s debut was with Chivas in 2007 and in 2014 he was sent to Cruz Azul on a 2 seasons loan deal – a club at which he won the CONCACAF Champions league.

After his loan deal expired he went back to Chivas to become one of their key players, but this time in their fight against relegation. Marco Fabian is currently getting ready to play the Copa America in Chile.