Wojciech Szczesny – Despite a solid performance in the FA Cup final, the Polish goalkeeper lost his place in the Premier League and for good reason, with some error-prone displays showing he still needs to mature to fulfill his potential. 6/10.

David Ospina – Perhaps not ideal as the long-term number one, but the Colombian shot-stopper had some solid games for the Gunners since replacing Szczesny in the league for the second half of the season. 6.5/10.

Mathieu Debuchy – A promising signing, but the French right-back missed much of the season through injury, which affected his game even when he did feature. 5.5/10.

Hector Bellerin – An exciting youngster, Hector Bellerin is one of the success stories of the season after making his first-team breakthrough, looking a superb attack-minded right-back. 7.5/10.

Calum Chambers – Some early performances showed real promise, though he gradually lost his place in the Arsenal team and needs to improve. Still, the England international showed that he has the potential to do so. 6/10. 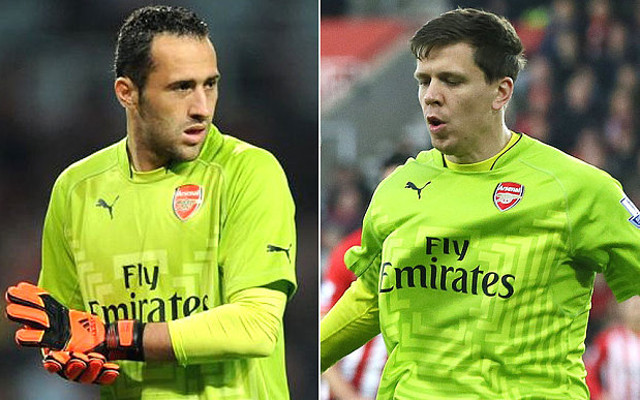