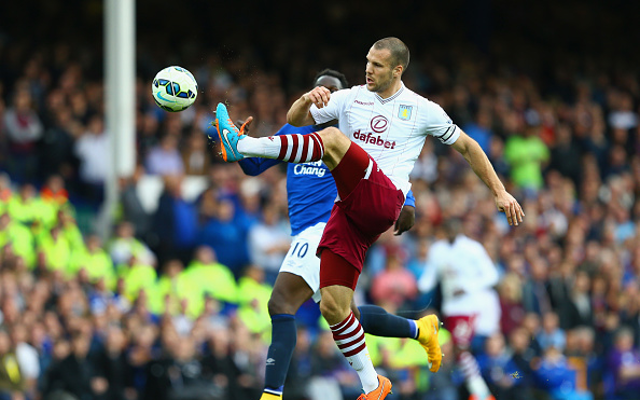 Arsenal and Manchester United could be in the running to complete a superb free transfer this summer as it looks as though Aston Villa defender Ron Vlaar will be leaving the club when his contract expires.

The Netherlands international has impressed in his time at Villa Park, looking one of the most solid centre-backs in England since his £3.2m move from Feyenoord.

Vlaar’s contract is up next month when the transfer window officially re-opens for the summer, and it looks increasingly like he will seek an exit from the club after stalling on signing a new deal, which has put Arsenal, United, Southampton and Napoli on alert for his signature in recent months, according to the Daily Telegraph.

There’s no doubt the 30-year-old would be a useful addition at Arsenal or United, who both need improvements in defence this summer after inconsistent performances at the back in the Premier League in 2014/15. 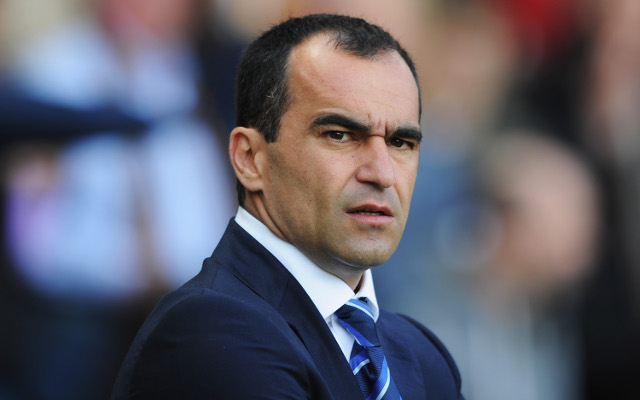 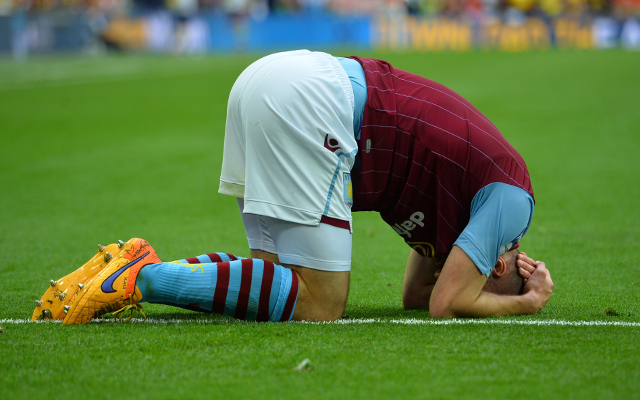 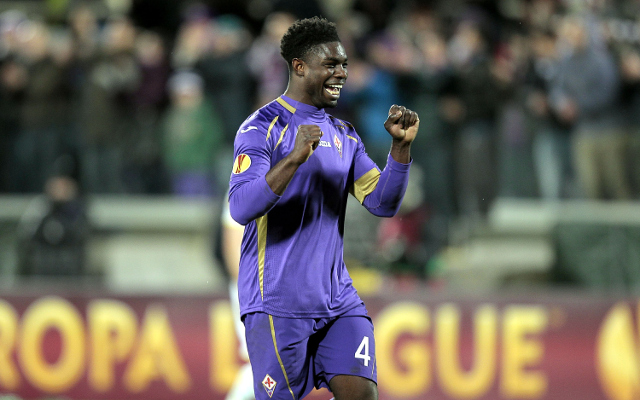