An all-time best XI of Barcelona and Juventus players during the Champions League era, with these two clubs bringing some of the finest players the game has ever seen…

One of the best goalkeepers of all time, Juventus legend Gianluigi Buffon has still never won the Champions League, but could change that tonight.

An awesome defender who played for both Juventus and Barcelona, French legend Lilian Thuram is a modern great at both centre-back and right-back.

One of Barcelona’s best ever defenders and captains, Carles Puyol won the Champions League three times with the Catalan giants.

Another Italian legend, Fabio Cannavaro may not have been at Juventus for long, but remains one of the best defenders in their history. 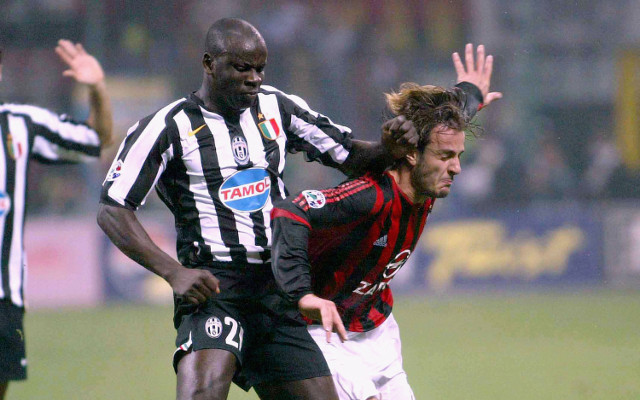