A look at how Barcelona will likely line up against Juventus for tonight’s Champions League final clash in Berlin, with world class stars in almost every position…

Selected in goal for Barcelona in cup games this season, it seems unlikely that impressive German youngster Marc-Andre ter Stegen will lose his spot now after performing well in the Champions League.

In possibly his final game for Barcelona, Dani Alves is sure to start at right-back and will have a key role to play against Juventus.

Barca’s first choice at left-back, the attack-minded Jordi Alba is another influential member of this team and will have to be on top if his game tonight. 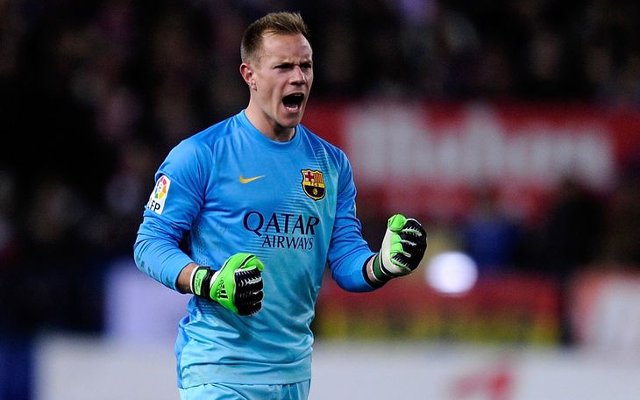