The 44th Copa America tournament kicks off in Chile on June 11, with Uruguay out to defend their title, and a number of Europe’s finest talent will be on display.

Barcelona superstars Lionel Messi and Neymar are expected to shine during the competition, while the likes of Radamel Falcao and Angel Di Maria will be out to silence their critics following a miserable campaign at Old Trafford.

The Liverpool playmaker was among the nominees for the PFA Player of the Year award and was voted into the PFA Premier League Team of the Year. Nonetheless, despite his recognition at club level, the 22-year-old is yet to really impress his home country. Chelsea’s Oscar is missing from the squad having not recovered from injury, and his absence could see this summer’s tournament as the moment Coutinho steps out of his shadow and makes his mark on the international stage. 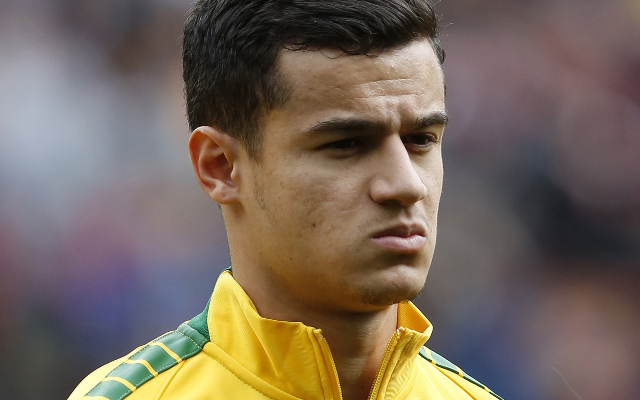