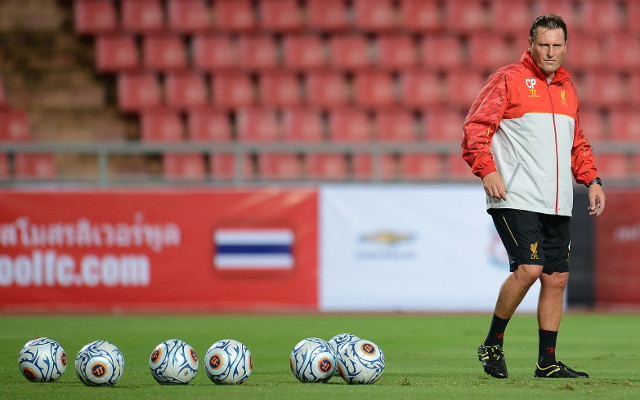 First team coach Mike Marsh has also left the Merseyside club after being told that his contract won’t be renewed. The loss of Pascoe will be especially felt though, as he was a close friend of manager Brendan Rodgers and also worked with him at Swansea City. This could weaken the latter’s position within Anfield.

This comes days after the Northern Irishman, along with club chairman Tom Werner and FSG president Mike Gordon, completed an end of season review. It is unknown who they will now bring in to replace the pair.

It would appear that the main man will be safe after this backroom reshuffle, with the coaches seemingly taking the blame for the Reds’ terrible campaign. Not only were they unable to qualify for the Champions League, but they also crashed out of the FA Cup to Aston Villa and were criticised for fielding weakened teams in European competition.