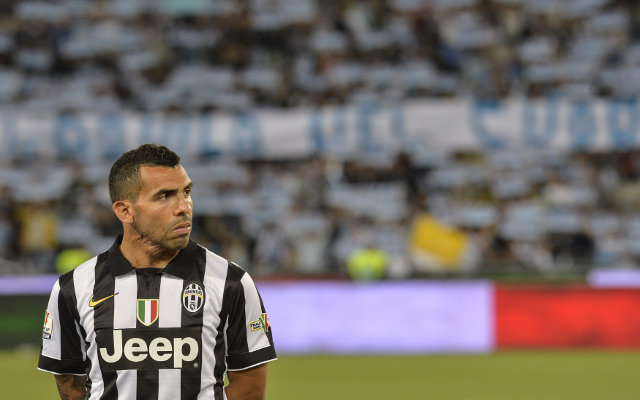 Liverpool could be closing in on their next summer signing as they await a next move from one of Juventus’ key players in tonight’s Champions League final, Carlos Tevez, according to the Metro.

The 31-year-old has been incredibly successful in Turin since signing in 2013, scoring 50 goals in 94 appearances for the Old Lady. It would now seem that he wants to leave the Serie A giants on a high, with the Serie A title and Coppa Italia both already in the bag this season. An historic treble could be completed if they win the Champions League final on Saturday evening.

Liverpool are attempting to be the lucky club who get a hold of the Argentina international when he leaves Italy, and are apparently already know that the match against Barcelona will be the striker’s last in a Bianconeri shirt. The Reds are in need of forwards after their current crop struggled to hit the back of the net this season.

Daniel Sturridge was injured for much of the campaign, while Mario Balotelli, Rickie Lambert, and Fabio Borini all failed to impress at Anfield. Manager Brendan Rodgers could now be looking at Tevez, who starred in the Premier League for Manchester City and Manchester United in the past, to solve this striking problem.