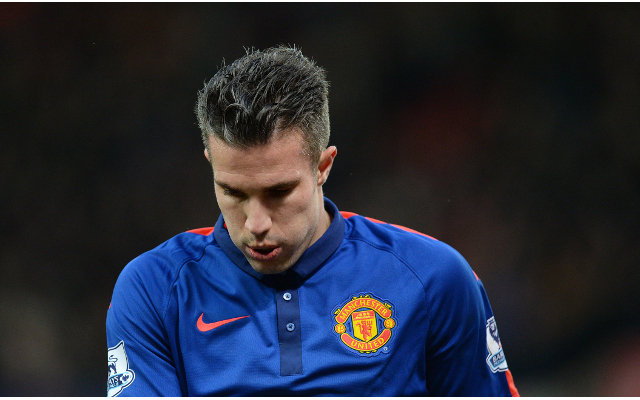 Linked with Juventus, Lazio and a number of other Serie A sides this summer, Robin van Persie no longer looks capable of leading the line for Manchester United and should be shown the door if the club receives a good enough offer. At 31, the Dutchman will surely not improve now after seeing his niggling injury problems come back in 2014/15.