Manchester United are closing in on three new signings to follow up their deal for PSV forward Memphis Depay, with Louis van Gaal ready to splash the cash again.

The Red Devils brought in £150m’s worth of new players last summer, with big names like Angel Di Maria making their way to Old Trafford, and the club could now go down a similar route as reports suggest they are nearing moves for these three big names… 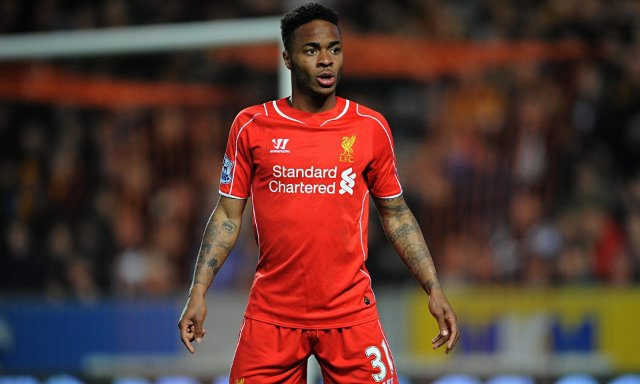 In a controversial raid on their biggest rivals, Manchester United look to be making some progress in luring want-away Liverpool star Raheem Sterling to Old Trafford, with the 20-year-old England international supposedly keen to leave Anfield and to work under Louis van Gaal.