The striker scored an impressive 18 goals in 46 appearances last season to catch the eye of the quartet, including 25% of the side’s 48 goals in La Liga. This is especially impressive considering he is just 21-years-old and it was his first season in European football after playing for Racing Club in Argentina.

The youngster would also fit well in to both the Red Devils’ and their Merseyside rivals’ styles of play. Both teams need pace up front, as shown by Liverpool’s struggles during Daniel Sturridge’s injury problems and the Old Trafford outfit’s trouble scoring when opposition sit back and nullify their fast attacks.

The Argentinian, who has only ever played for his country’s Under 20’s side, is apparently available for £14.2 million due to a release clause in his contract. Liverpool and Arsenal are thought to have already made a bid of this amount, and United boss Louis van Gaal is expected to join them shortly. 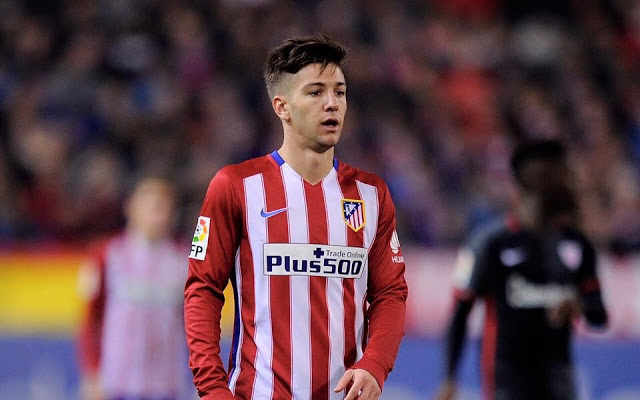