A look at nine players who cost a lot of money but must now be sold on the cheap after poor performances, including Manchester United, Chelsea and Liverpool flops…

Signed for £16m last summer, Mario Balotelli almost looked like a fairly good deal for Liverpool, but there’s no doubt now that the Italian enigma will surely leave for a fraction of that price as the Reds look to offload him.

Signed for around £25m from Arsenal, it’s fair to say Samir Nasri hasn’t really done it in a Manchester City shirt and needs to be shown the door, though he’d surely fetch less than half that now. 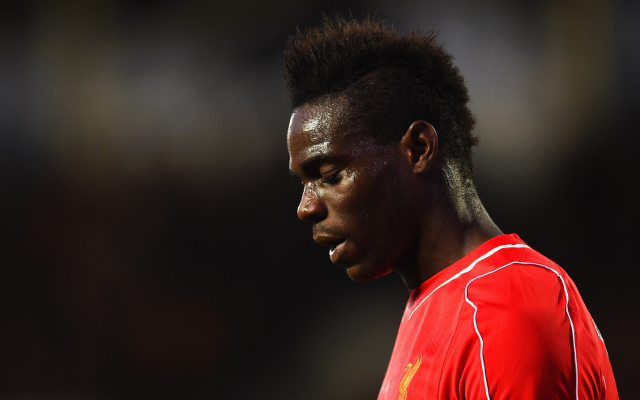