We all know about Messi, Suarez and Neymar (MSN), but here’s a list of unsung heroes who contributed greatly to Barcelona’s amazing treble-winning season of 2014/15… 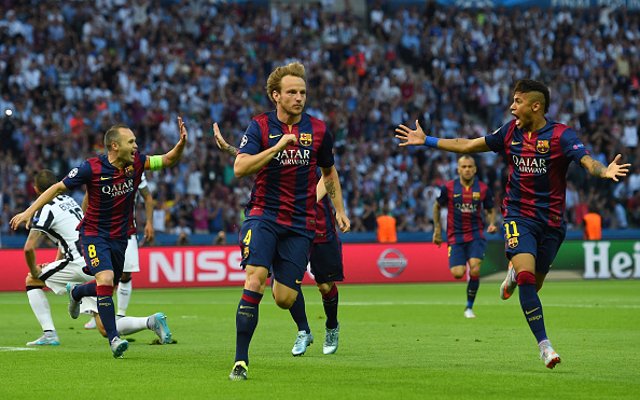 A player who will no doubt get more attention now after his excellent opening goal for Barcelona in yesterday’s final, Ivan Rakitic has proven an excellent signing since joining from Sevilla.

Replacing previous number 4 Cesc Fabregas, the Croatian international has contibuted eight goals and eight assists to his side’s cause, and has arguably looked a more consistent and reliable performer than the Chelsea man ever looked in his difficult three years at the Nou Camp. With his great work rate and superb range of passing, Rakitic has put in big-game performances against the likes of Manchester City, Real Madrid and Juventus in the matches that decided the outcome of the season.