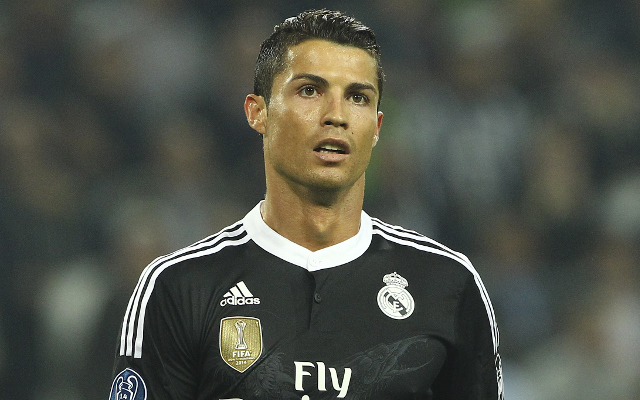 Manchester United are said to be readying a £30m summer bid to bring in a new forward player, with Louis van Gaal switching his focus to Real Madrid striker Karim Benzema after learning of Gareth Bale’s desire to stay in Spain.

The French international could be about to lose his place at the Bernabeu, with new manager Rafael Benitez supposedly keen on using Cristiano Ronaldo as an out-and-out striker next season.

The Portuguese attacker is normally used out wide despite his amazing scoring record, with Benzema a more traditional number 9-style player, but this tactical shift could mean he is more likely to be available for transfer this summer.

United need a big name up front after the failed loan of Radamel Falcao in 2014/15, and with Robin van Persie looking past his best and possibly heading to Lazio.

According to the Daily Mail, United have made the 27-year-old former Lyon man their priority target in this position.