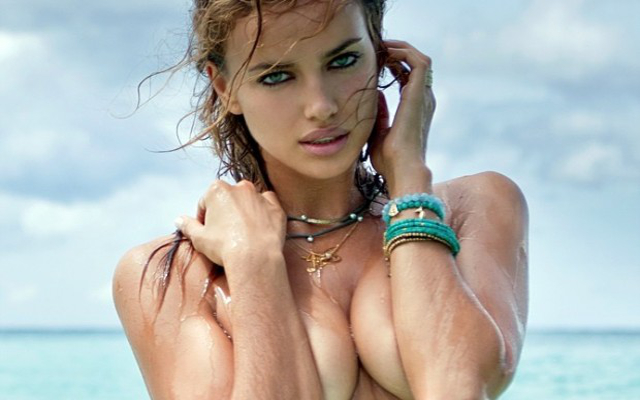 Claims of a past relationship between former FIFA president Sepp Blatter and Russian model Irina Shayk has been strongly rejected by the latter, Mirror Online reports.

The ex-girlfriend of Real Madrid and Portugal superstar Cristiano Ronaldo was romantically linked with Blatter by reports in Spanish publication El Mundo earlier in the week.

The Spanish newspaper published a story with the headline ‘All the women in the life of Blatter’ and controversially listed Irina.

However, a representative for Shayk has swiftly responded to the story and denied these reports to Mirror Online:

“The rumours regarding an alleged romantic and or personal affair with Sepp Blatter by El Mundo newspaper in Spain are a pathetic attempt at defaming Ms Shayk and are absolutely not true.

“We have no intentions of further acknowledging these allegations as they are wholly unfounded.”

It has not been the best of weeks for Blatter after resigning from his post as president of FIFA on Tuesday despite being re-elected just four days earlier.

The world of football has been rocked in the past week as allegations of corruption has resulted in numerous officials from FIFA including Blatter under investigation in the United States [via BBC News].