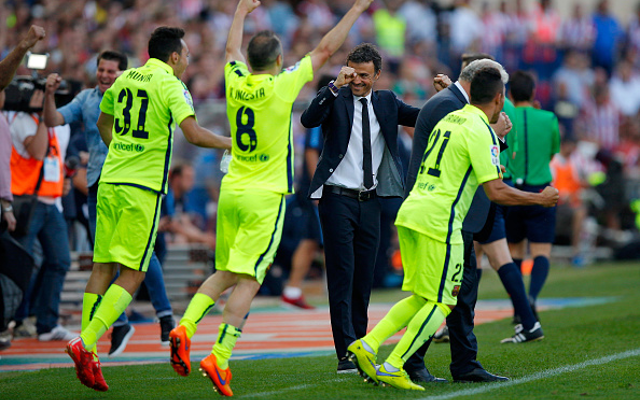 Barcelona won their fifth European Cup with a 3-1 victory over Juventus in Berlin on Saturday night.

One key feature of the victory was the influence that the signings Barca made during the summer of 2014 came to the fore on the big occasion.

The much-maligned Thomas Vermalen aside, the likes of Ivan Rakitic and Luis Suarez have proved to be inspired additions, while even French defender Jeremy Mathieu played his part as the Catalan giants claimed the continental crown.

However, who can Barca add to their side to ensure that they retain Europe’s grandest prize next term?

The club of course can’t register players this summer, but, as Aleix Vidal demonstrated, they can sign players now in order with a view to integrating them into the squad ahead of January.

In this article, we profile the five players Luis Enrique must sign in the next two transfer windows in order to guarantee they lift the Champions League next year.