A classic Champions League final between Barcelona and Juventus capped the end to a fine season of club football, so what now? Here’s five tips for keeping entertained in the barren summer months ahead… 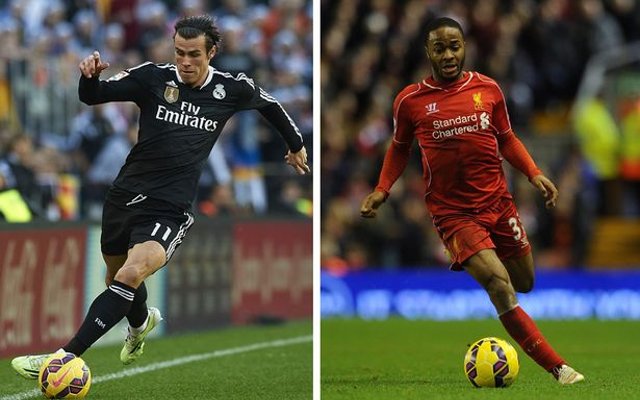 Will Gareth Bale join Manchester United? Where will Raheem Sterling end up after deciding to leave Liverpool? All the latest transfer rumours, news, updates and analysis will be here on CaughtOffside. After some huge deals last summer, this is sure to be another exciting transfer window as the likes of Arsenal, Manchester United and Manchester City will surely have to spend a great deal if they hope to catch champions Chelsea next season, while Real Madrid can always guarantee one or two Galacticos in their ongoing quest to build the ultimate dream team.