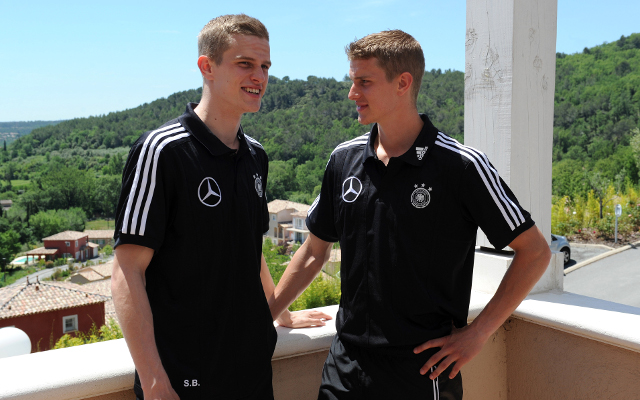 Manchester City could be about to rival Arsenal in the running to sign one of their top midfield targets this summer as they consider an alternative to Juventus star Paul Pogba.

City are in need of reinforcements in the middle of the park after a frustrating season which finished trophyless, and it now looks as though Manuel Pellegrini could attempt to solve his side’s issues with the purchase of Bayer Leverkusen defensive midfielder Lars Bender.

The German international has put in a number of strong performances in the Bundesliga down the years, with Arsenal long mentioned as big admirers of his talents.

Still, the Daily Mirror now claims it is City who would be the favourites to snap up the 26-year-old if they fail in their efforts to land Pogba, who is surely heading out of Juventus after their Champions League final defeat to Barcelona.

City face a big fight with other top clubs to land the Frenchman, with Bender perhaps a more realistic target.